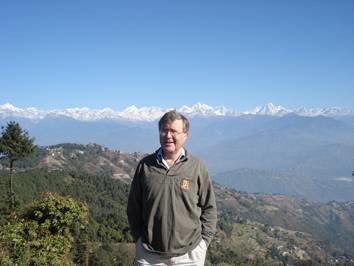 Tim Symonds was born in London, England, and grew up in Somerset, Dorset and the Channel Island of Guernsey, off the coast of Normandy. After spending his late teens farming in the Kenya Highlands and driving bulldozers along the Zambezi River, he moved to California and graduated Phi Beta Kappa from UCLA with an honours degree in Political Science.

Holmes and Watson again take their lives in their hands in foreign parts in Tim Symonds’ fifth novel, to be published in late 2016, set in Peking as the once-mighty Ch’ing Dynasty crumbles into warring factions and murderous plots.

Tim is or has been a fellow of the Royal Geographical Society, the British Association of Victorian Studies, the Society of Authors, the Historical Novel Society, and the Chartered Institute of Journalists.

An uncle – Elleston Trevor – became a very successful novelist whose books were turned into Hollywood movies, such as ‘The Flight of the Phoenix’. 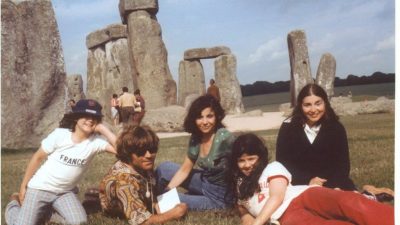 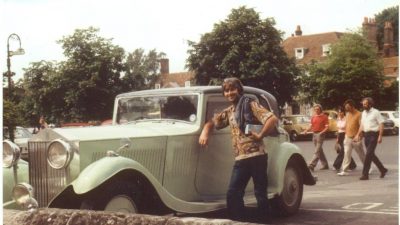 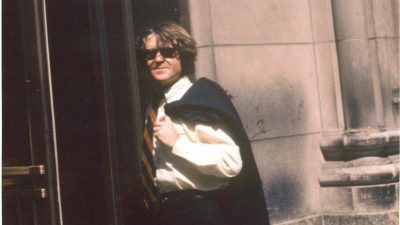